The World Health Organization reports that “Close to 800 000 people die due to suicide every year, which is one person every 40 seconds. Suicide is a global phenomenon and occurs throughout the lifespan. Effective and evidence-based interventions can be implemented at population, sub-population and individual levels to prevent suicide and suicide attempts. There are indications that for each adult who died by suicide there may have been more than 20 others attempting suicide”.

It is reported that in South Africa 9 per cent of all teen deaths are caused by suicide. The fastest-growing age is young people under the age of 35, specifically female suicides which peak between 15 to 19 years.

Some counsellors prefer not to use the term suicide, but rather self-harm. Self-harm is then defined as an act of deliberate self-poisoning or self-injury, regardless of motivation, and self-harm mortality is a death resulting from such an act.

Youth are at risk because they face many social, economic and health challenges that contribute to self-harm behaviours, including the emotional and mental stress associated with high unemployment rates, poverty, HIV/AIDS, educational difficulties, physical and emotional abuse, parental separation and substance abuse.

Pregnancy increases the likelihood that young females in SA will commit suicide. Fertility rates among youth in SA are high, with 36.6% of females aged 15 - 24 years having at least one child. Many women aged 15 - 24 years are single mothers. Self-harm ideation and behaviours could therefore be the result of young women feeling abandoned by their partners, stigmatised by their families, and having serious financial problems.

Hanging was the main cause of self-harm mortality among youth. One possible reason for hanging can be regarded as a 'clean method' that does not cause harm to the body (e.g. bloodshed and dismemberment), requires little planning, and is an accessible method that does not require weapons or pharmaceuticals, which can be difficult to access.

Pesticide poisoning is currently the most common method of self-harm mortality worldwide.

People who have attempted suicide before are particularly vulnerable.

What to look out for:

Identifying the intention of these behaviours is pivotal to the implementation of successful prevention strategies.

Be concerned about depressed persons if at least five of the following symptoms have been present nearly every day for a week:

Additional factors that point to an increased risk for suicide in depressed individuals are:

75% of all suicides give some warning of their intentions to a friend or family member. All suicide threats and attempts should be taken seriously.

If a family member or friend confides in you that they are experiencing suicidal thoughts it is important to consider how challenging and risky it may have felt for them to do so. This person may be fearful of being judged.

Avoid minimising the problems that may have led to the suicidal thoughts: saying something like ‘it’s not that bad is not helpful.

Encourage the person with suicidal ideation to contact their local GP and local counselling service.

Please have a look at these related workshops on the Aquilla Training website.

The Reality of Suicide 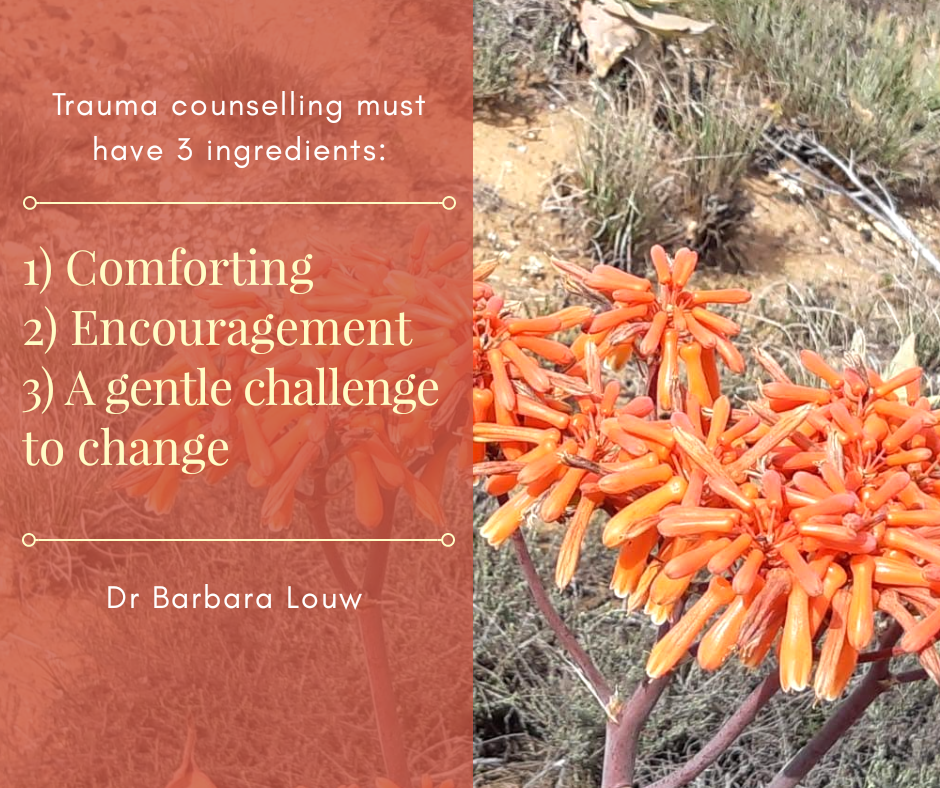 400,00 ZAR each Therapeutic Value of Art and Play

400,00 ZAR each Miscarriage and Stillbirth

400,00 ZAR each Recovery and Revival after a disaster in your life

400,00 ZAR each Adhearing to Ethics Made Practical - Online

400,00 ZAR each Gambling - Deception and Addiction

400,00 ZAR each Principles of Coaching and Mentoring

400,00 ZAR each Gender Based Violence